#1
No lag! Only 208 blocks!
The Su-37 Terminator is a 4.5th-generation post-Soviet prototype fighter developed by Sukhoi. This special Su-37 has skin featuring the livery of Yellow 13. 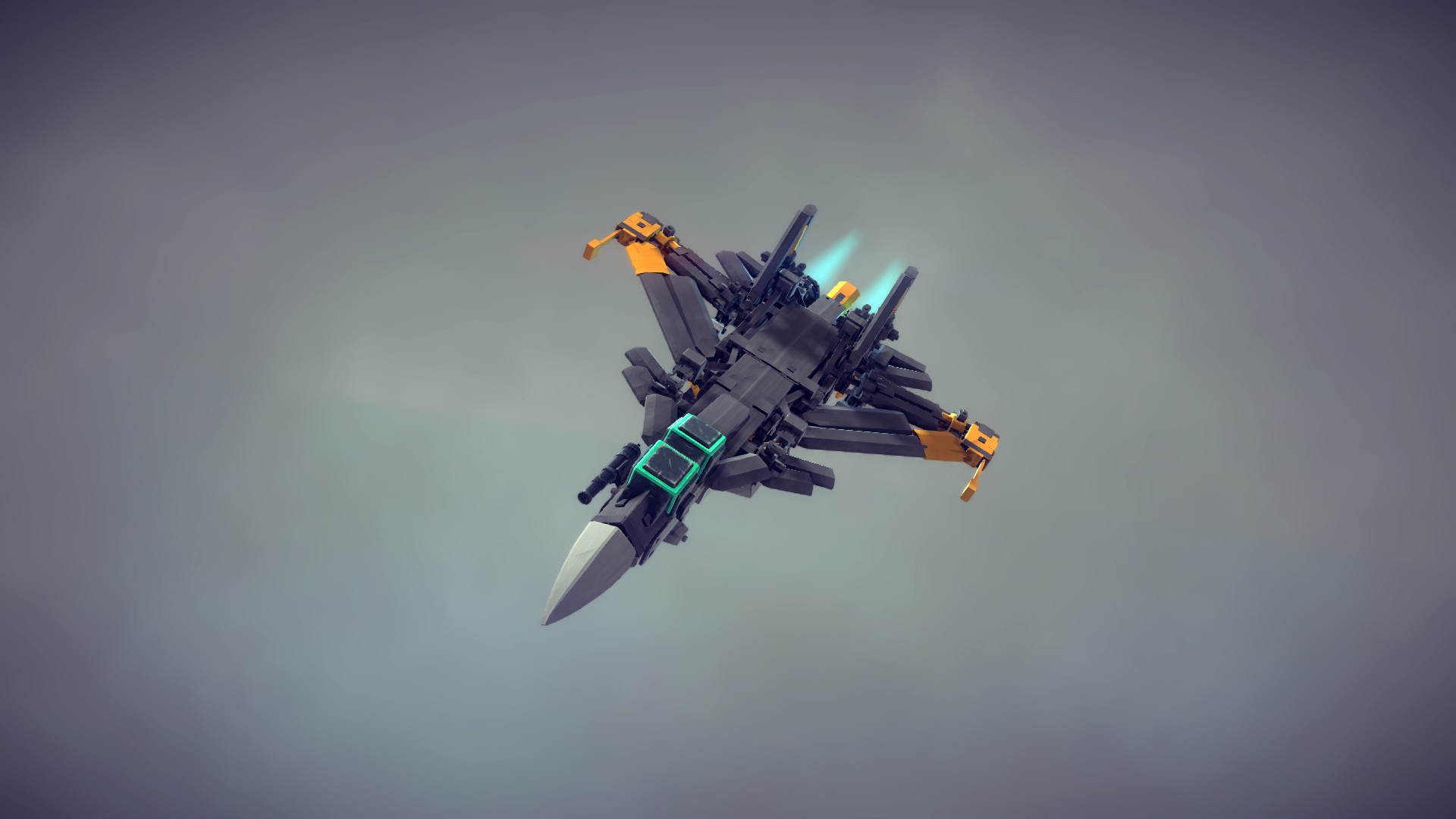 Yellow 13 was an extremely heroic ace pilot who showed no signs of aggression. He respected pilots with skill, be it ally or enemy. As with many other pilots, he also disappeared into the skies, never to be seen again. 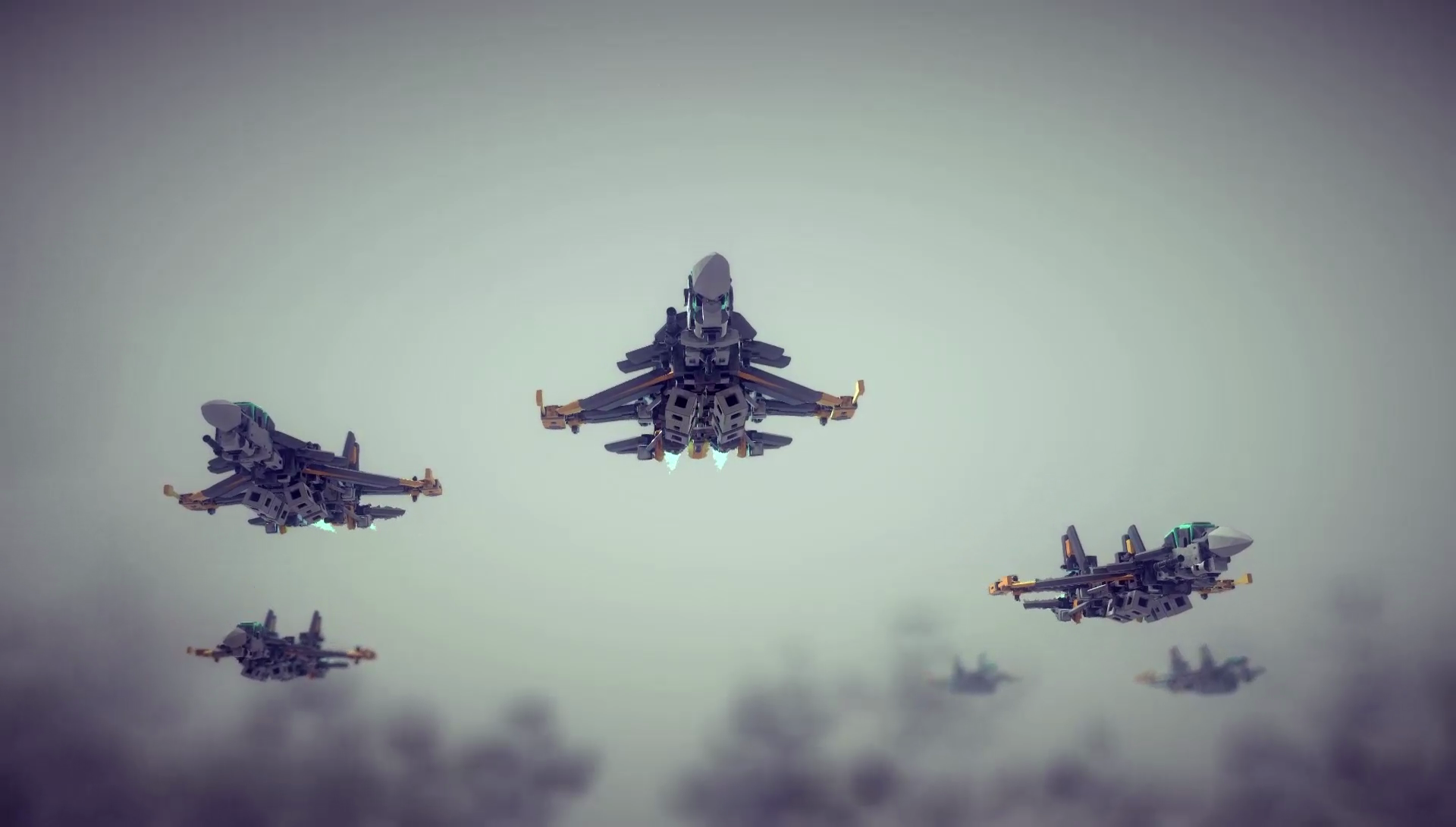 This plane has small block count, only 206 if you play it in vanilla. But this plane has four pair of control surfaces: canard, elevator, rudder, and 3D thrust vectoring (Thanks, CCCanyon!). It is lightweight and nimble. Rolls very fast albeit has a slow take off.

Play it in Barren Expanse
To take off:
Hold Z and wait for it to auto-taxiing to the left. After reaching 200kmh (before hitting the mountain) pitch up.

Special thanks to @CCCanyon that helps me fixing rolling problem as shown in his symmetric deletion video tutorial.

Get bonus visual if you install:
Improved Laser Emitter mod for fancy Afterburner cone effect.
Vector Thruster mod for heat effect and engine lighting effect.
Please note: none of these are required for the plane to work. They purely cosmetic effects.

Block count: 208 (not including modded blocks)