#1
Planetary Assault Carriers are among the most fearsome and powerful Scrin aircraft witnessed during the Third Tiberium War. It docks eight Invader Fighters that can fly around their carrier and swarm around the target. 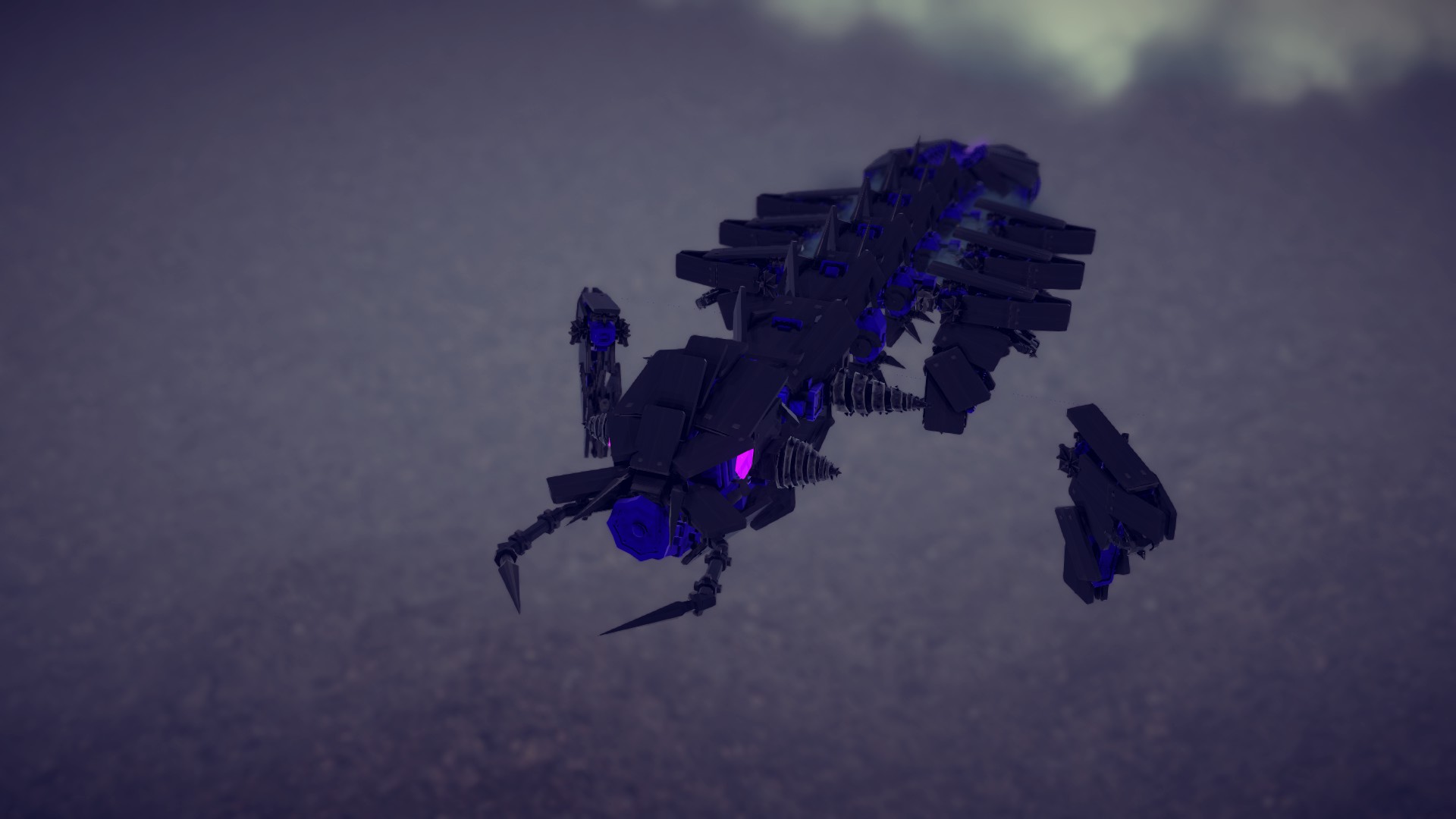 This carrier moves like an airship while the eight fighter tethered on a spring. They can somewhat attack enemies below by shooting a weak and unreliable crossbow. 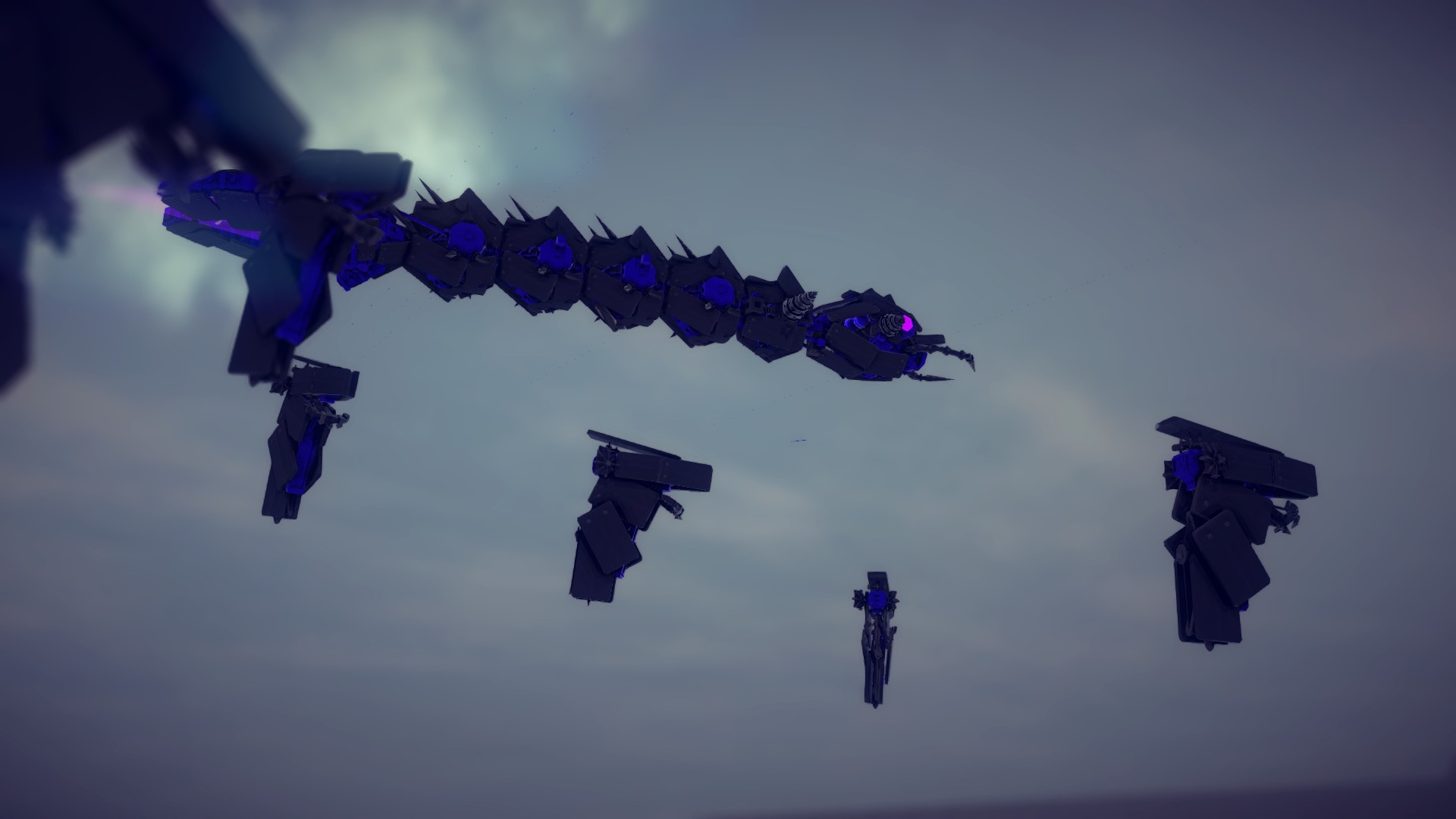 Thanks to @CCCanyon for helping me stabilizing this thing.

Get bonus visual if you install:
Improved Laser Emitter mod for fancy lighting.
Note: Mods are just cosmetic effects and not required for the carrier to work.