#1
The Arkbird was a maneuverable, low-orbiting spacecraft from the Ace Combat 5 game, conceived during the Cold War by the Osean Federation to counteract Yuktobania's recent advancements in SLBM technology. The Arkbird eventually became a symbol of peace and cooperation between the two superpowers in the years after the Belkan War. 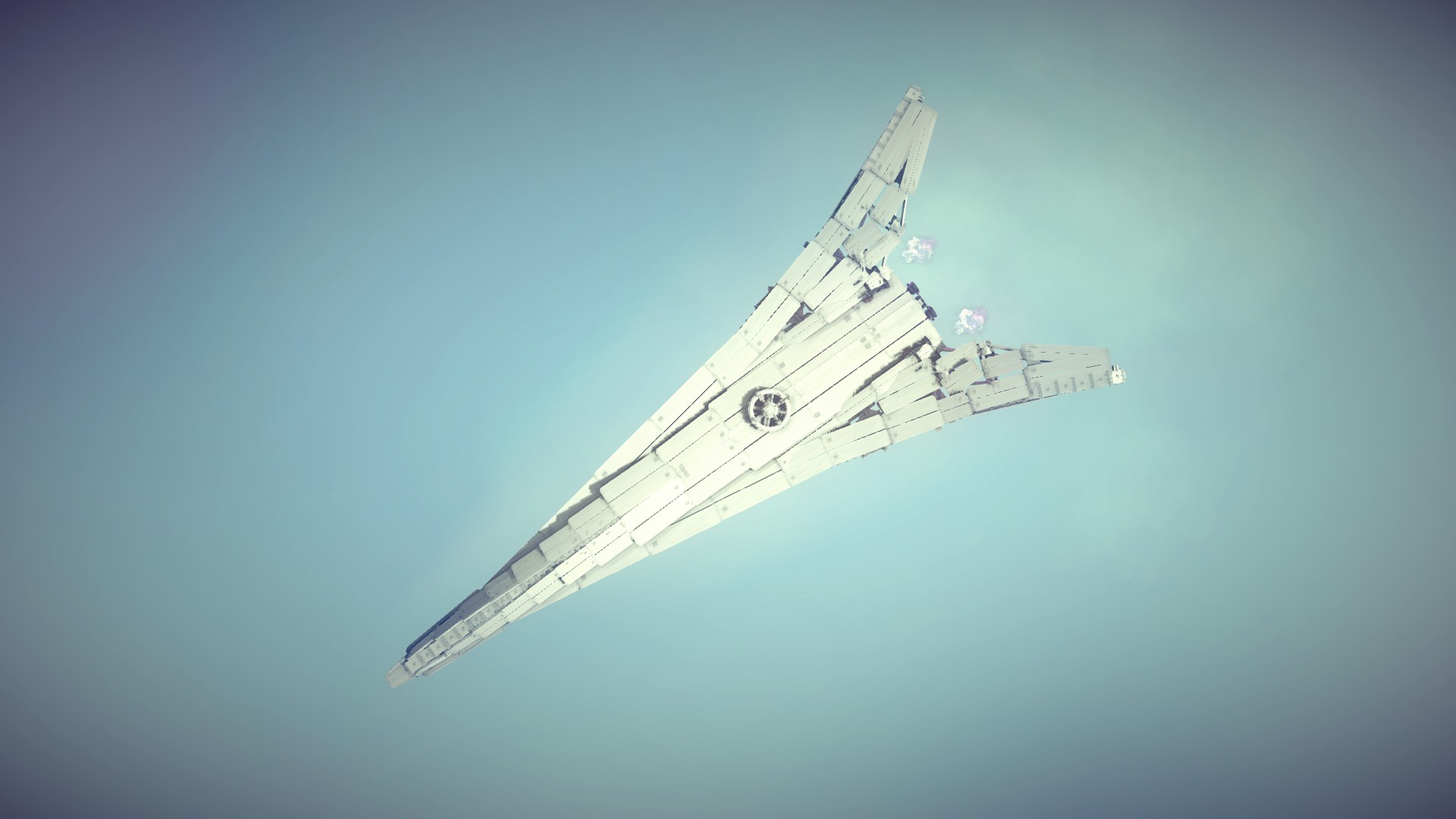 Arkbird as requested by Imaginative PE and Franco Fernandez

This big white bird has autopilot (requires Scripter to be able to autopilot) for more smooth flight, and is fully maneuverable both in zero-g and atmospheric flight. Armed with one big primary laser (requires Laser Emitter mod) to be able to fire) and smaller 'laser' like in the game. No UAV to defend itself tho. That would make it ridiculously complex. 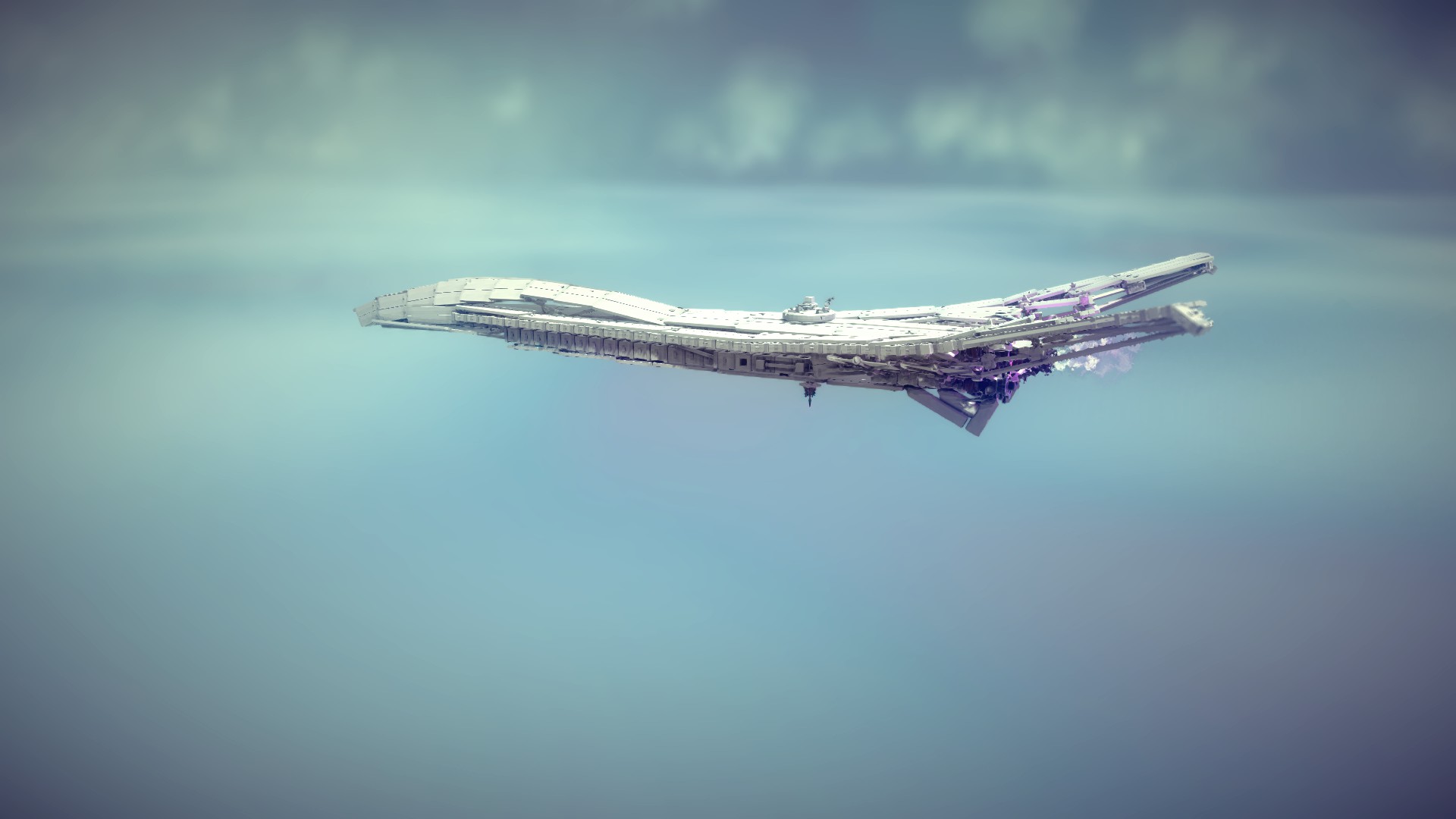