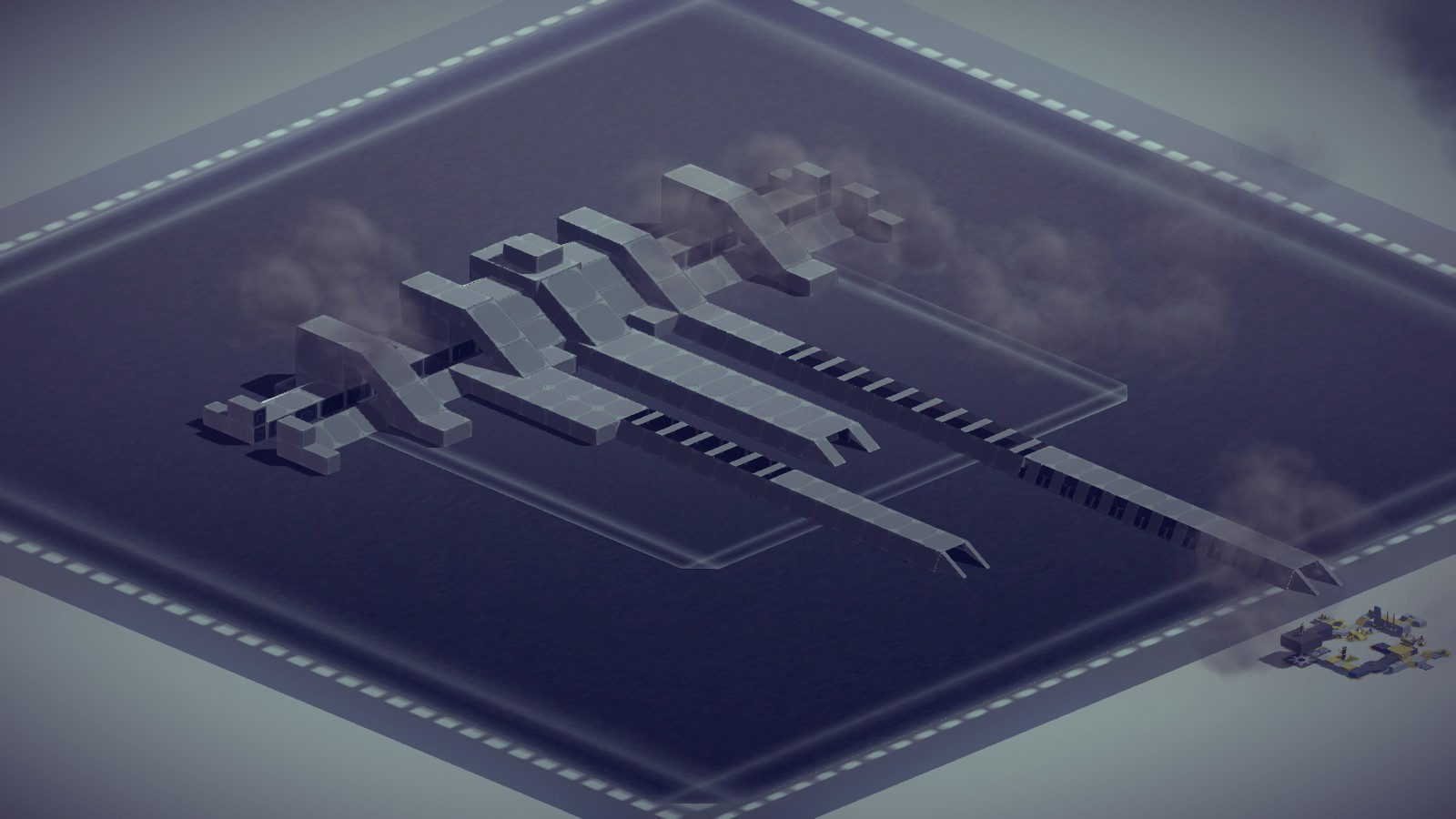 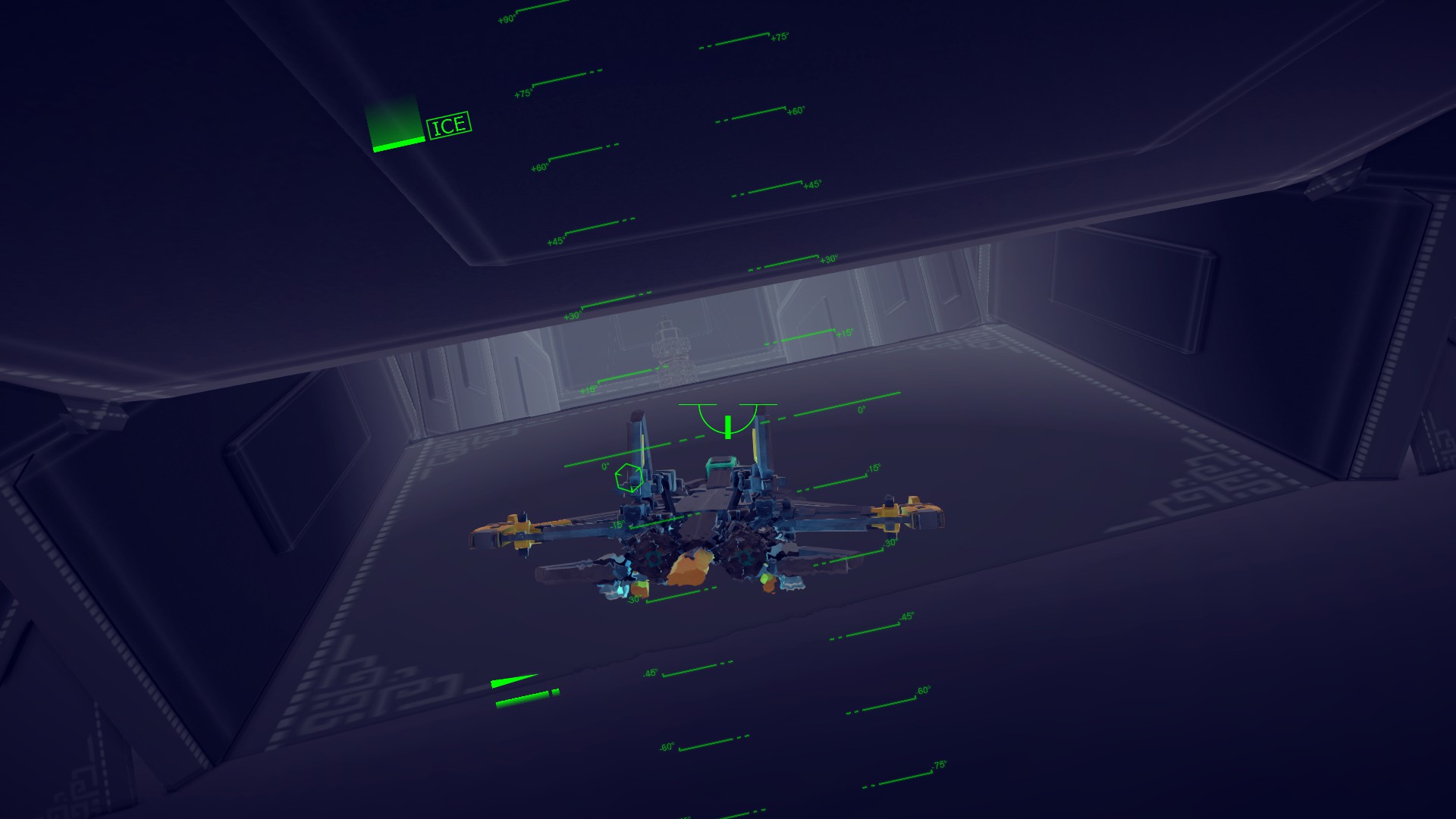 Play the Ace Combat 04: Megalith mission! -- How to Play: A group of Erusian defectors has reactivated the Megalith, the superweapon that was under development. As the only remaining member of Yellow squadron, you are tasked by the Supreme Commander to destroy the Megalith to stop these defectors from starting the war.

The only way to destroy this highly dangerous and fortified facility is to hit it from the inside. Follow the missile port grooves to find the three generators deep within the facility. Destroy the generators to access the central heat vent. Once inside, destroy the giant missile in the central silo.

A saboteur unit will secure your escape route. Enter this rat's nest with full confidence that the unit will get you out again. Make it back in one piece.
Dismissed!

Block count: 1582
Don't worry about the blockcount, it's mostly static so it wont impact CPU that much


Customize with your own plane: