#1
Hey I'm back after being inactive for quite some time, though only some of you might still recognise me. so yeah i got bored and got sucked back into besiege again
Well let's cut to the chase shall we?


Crystal Magic
As you started to shift into a new island called tolbrynd the seemingly greater aura of magic can be felt around tolbrynd. So the duke might be out of question here but it is known that certain being in tolbrynd has been practicing crystal magic, as it can be seen by the giant crystal and argus's sword that appear to be enchanted by crystal magic. the same magic can also be seen in the monolith in ipsilon (in a small scale though). so that might open the possibility of a new category of block called "crystal".


Giant in Tolbrynd
Since the new update giant has been confirmed to exist in tolbrynd namely one of them is know as ARGUS. now why do i call him argus? because 15 second of googling gave me this discovery that argus is the name of a giant in a greek mythology. Argus is a giant that died in the zone named after himself and his remains can be seen by his backbone on the left side and his skull on the right side. as a number of giant swords can also be seen but one in particular that might belong to argus. that back to the first topic which mean his sword is infused with crystal mage and i can be seen by what happen when you actually tried to pull it up from the ground.


Appearance of the Duke Aras
It is called for that a war might've already happened far before the arrival of the player. it can be hinted by the fact that the duke already have prepared an army of well trained soldiers that can be seen in the zone midland's patrol. if you look closely in one of their red banned, a standing figure of a short fat guy wearing a feathered hat can be seen there and could presumably be duke aras.


Dragons?
Though there is no direct appearance or easter eggs involving dragon i believe that it might be found after a further research and more madly cooked up theories

umm here is something i would like to say to the dev as i still have my hopes up to se what might comes up next year. i mean i understand the slow development since it's blubberclucking CHRISTMAS guys give em a rest. so uh.. happy holiday for the developers and the people of this community.

#2
Hhhmmmmmmm.... A boss fight would be amazing and the Giants thing sounds cool so combine the two and... My god... It's beautiful a boss fight against a giant in a game where you build a machine!

#3
I hope we get to transport a massive dragon egg through an archer infested location.
. . .
Could be fun.
D

#4
And have to throw it down into a volcano!

#7
stuChris said:
i was thinking that since tolbrynd was so full of airships that the "boss" would be a giant war-zeppelin (with aircraft carrier capabilities)
Click to expand...
Flying castle. Not just a fragile, combustable freighter. 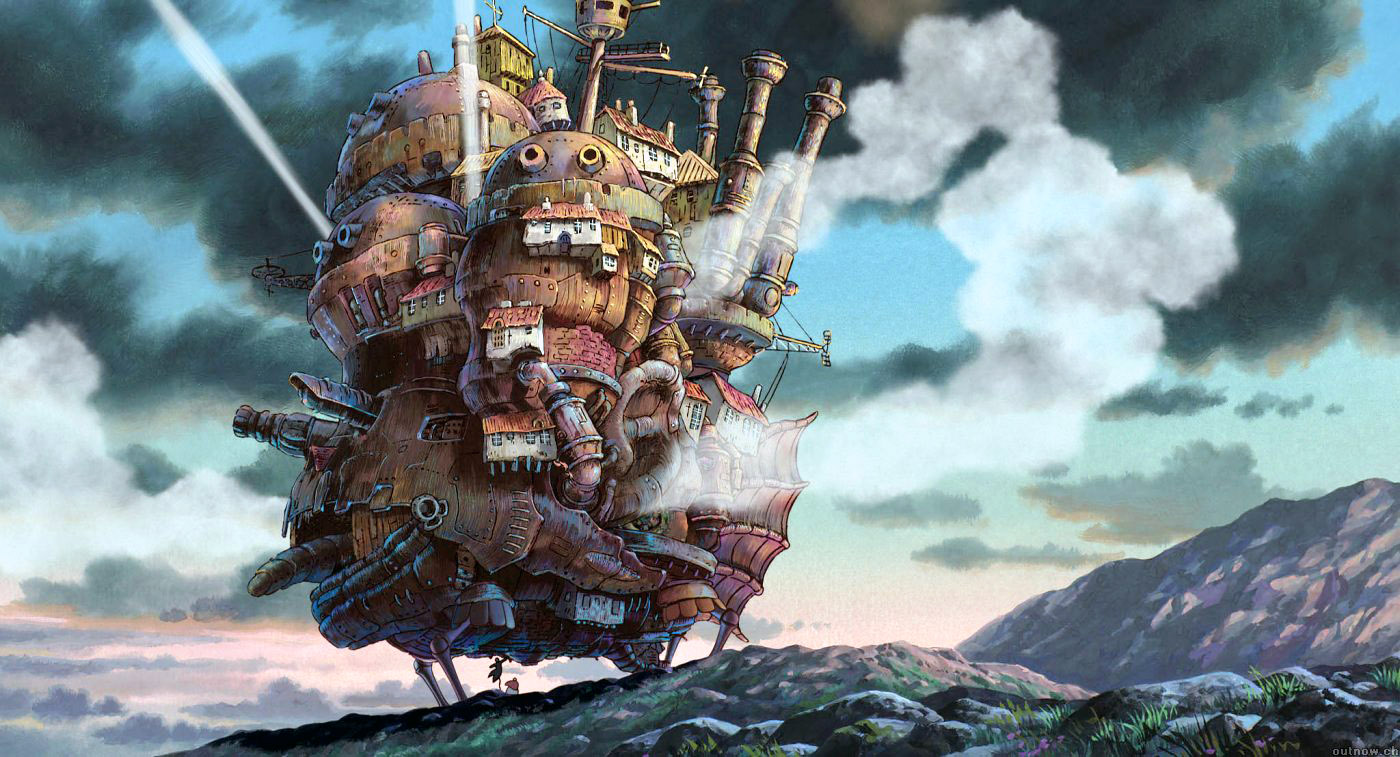 #10
Either way Shade ,i did ask the devs if they would add a massive battle zeppelin as a battle

#11
well, we can do zeppellin battle ourself if they didn't grant it