#1
Ju 87 V1 W.Nr.c 4921 is the earliest prototype of Ju87 Stuka without less non-essential parts. It was the first prototype that took off. 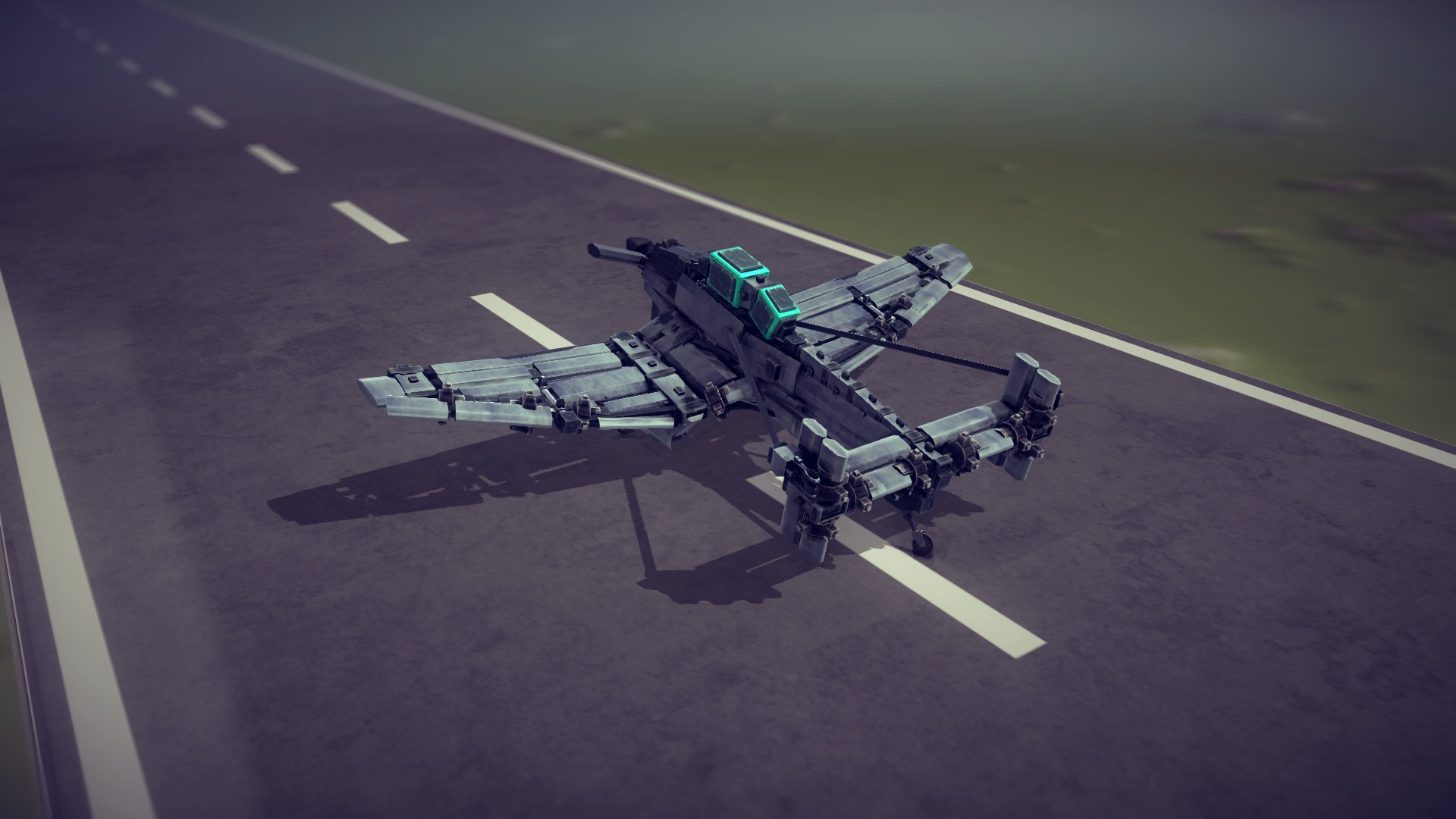 The Ju 87 V1 distinct feature was its twin tail, but it was removed after crashed on 24 January 1936 and changed to a single vertical stabilizer tail design. To withstand strong forces during a dive, heavy plating was fitted, along with brackets riveted to the frame and longeron, to the fuselage. 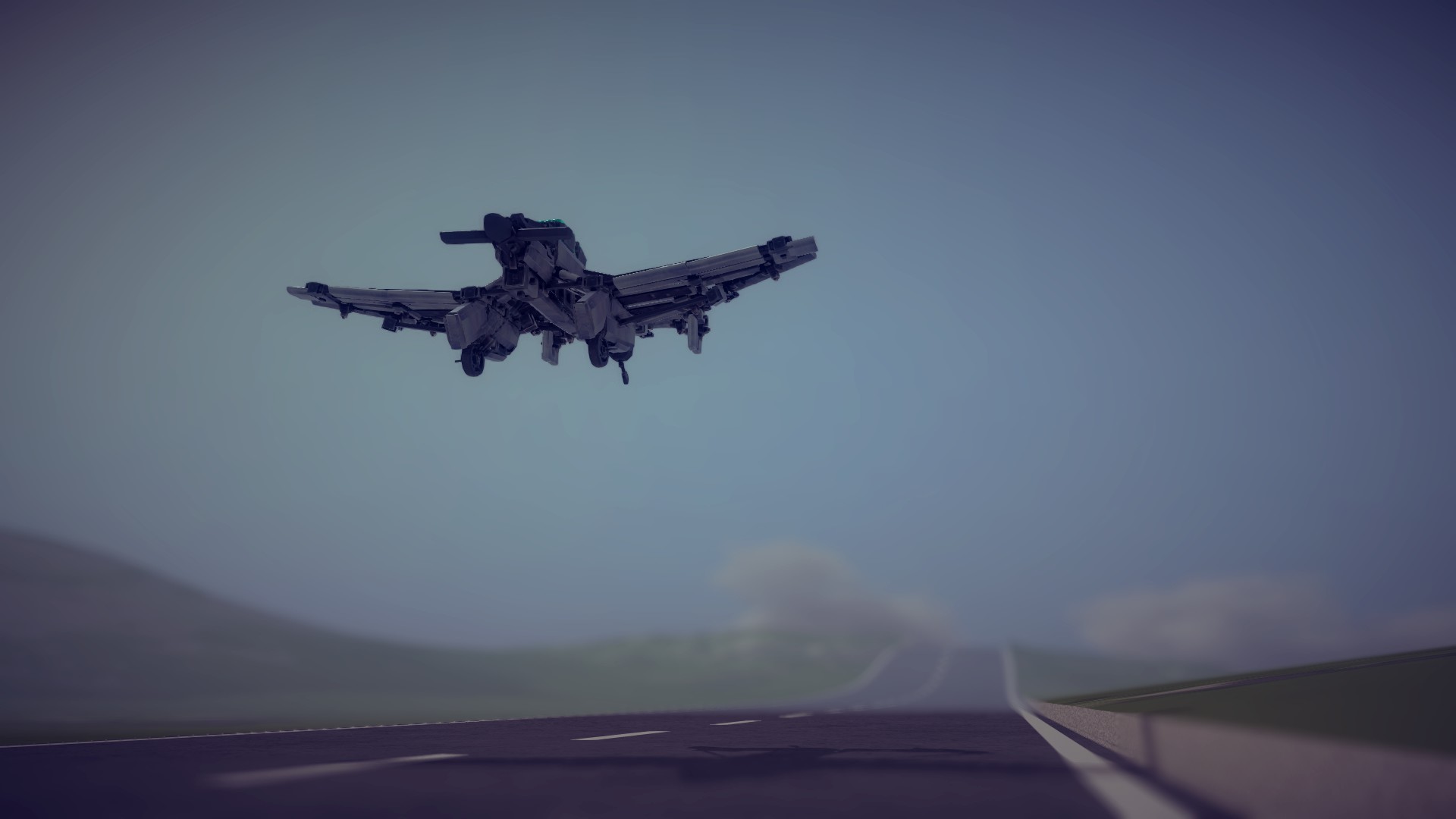 I'm not proud of this release, compared to the other Stuka. It was too small for my usual comfortable size, so it looks extra blocky. But the others convinced me to release it anyway so here it is.