#1
The Fairey Gannet AEW.3 was a variant of the Fairey Gannet anti-submarine warfare aircraft intended to be used in the airborne early warning (AEW) role on aircraft carriers of the Royal Navy. 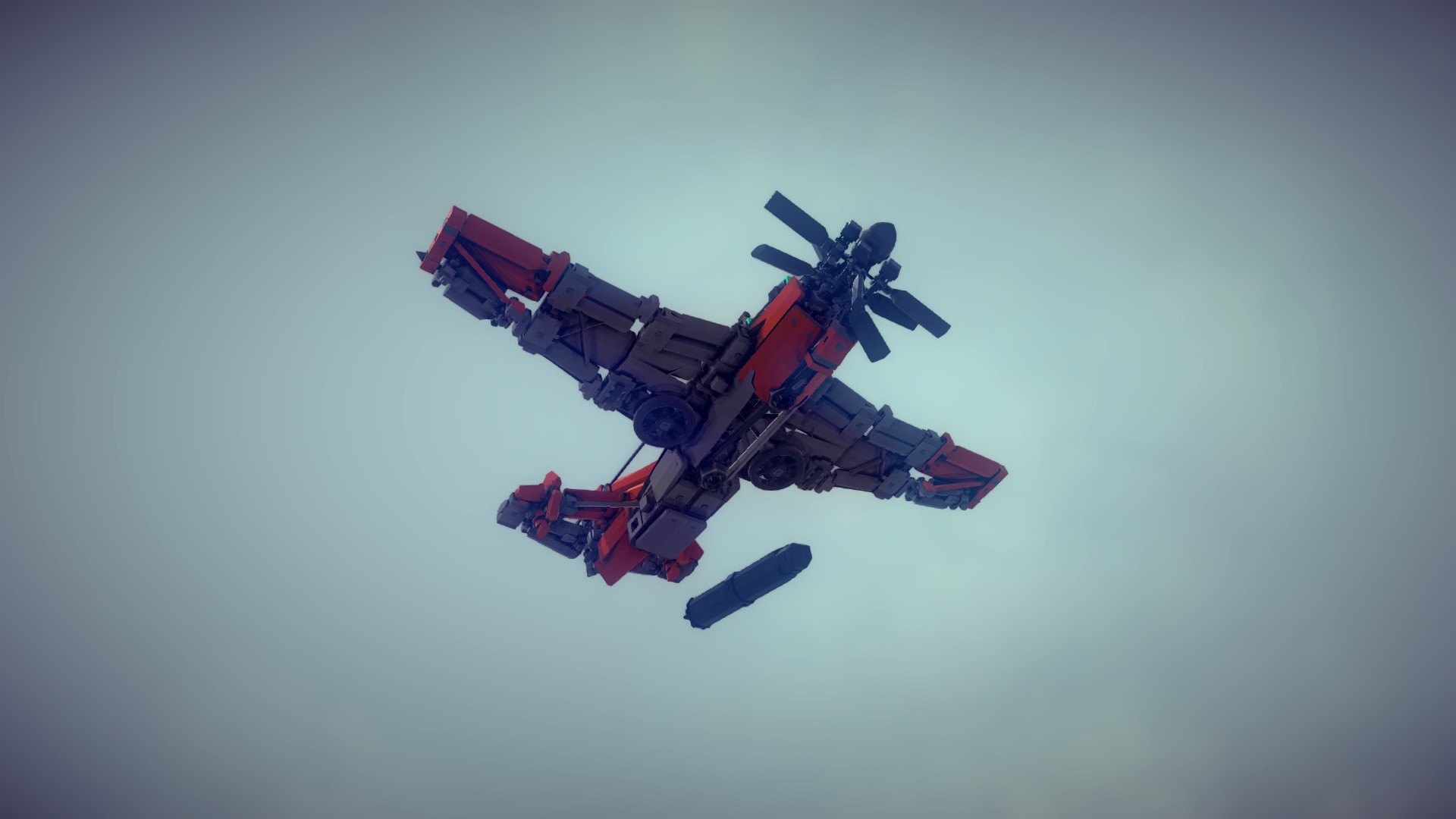 This plane was first started 6 months ago in April, then got delayed more and more because a lot of complication. First in the coaxial rotors, then the 'torpedo' (originally planned a land torpedo but it's not reliable at all so I changed it to bomb), then the cyclic mechanism. 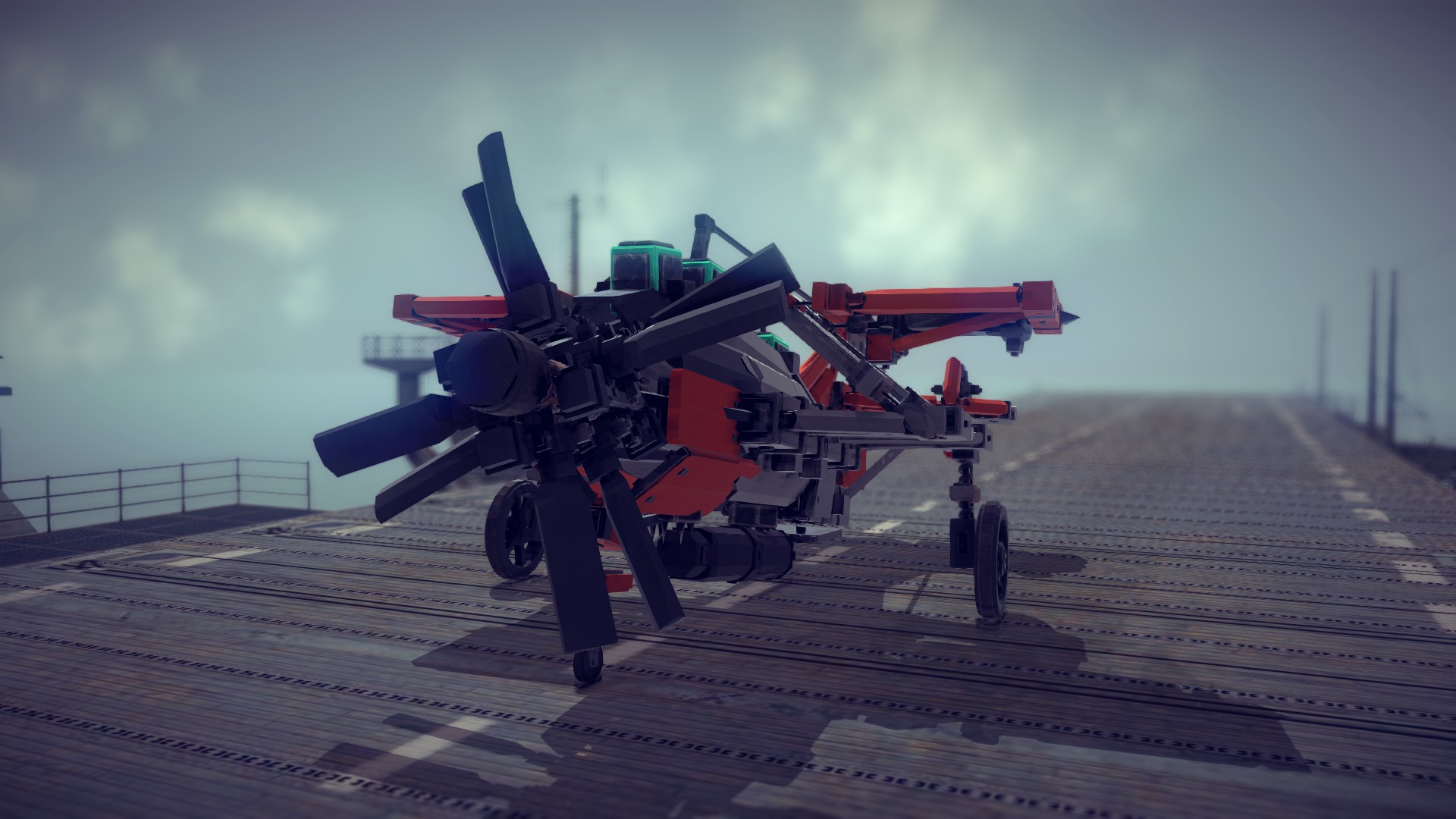 This plane adjust its speed by tilting the blades using RTC cyclic mechanism. It also can fold it's wing, and armed with a single powerful bomb.