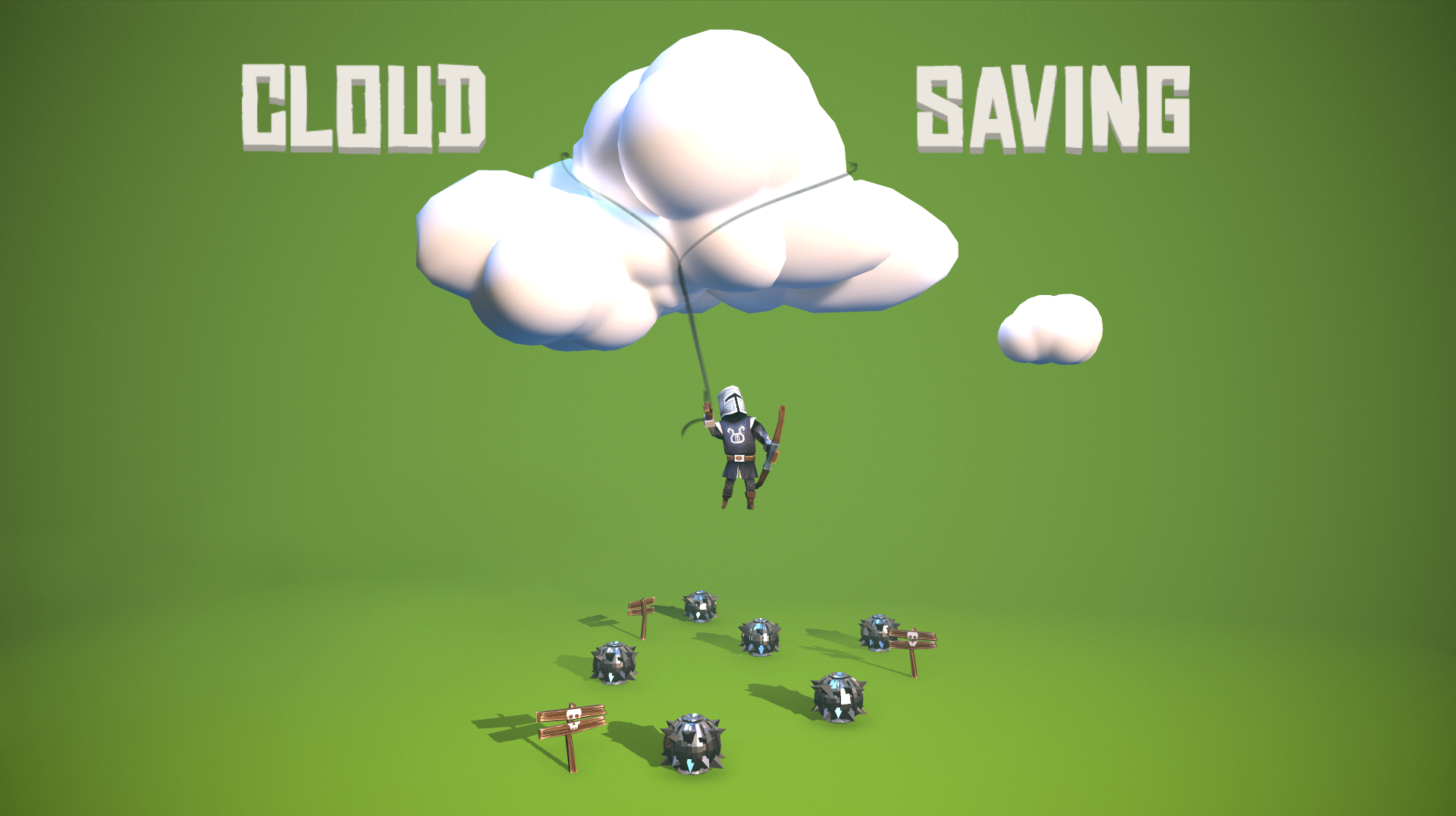 Version 0.86 adds cloud saving support to Steam (Another popular requested feature) so you’ll never again lose your war machines or level progress if you change computer or take a break from Besiege. Bundled with the cloud saving we’ve also got a whole bunch more bug fixes for you.

Once again we’d like to remind everyone that the new update will disable mods to prevent compatibility errors and if you come across any bugs while playing, we’d greatly appreciate it if you could take the time to report them on our forums or the Steam forums.

We hope you find this update helpful!

- Implemented automatic cloud saving for machines, levels and progress
- When middle clicking on a picked object in the logic editor, it will focus on it
- Added an option for disabling the focus effect

- Fixed a problem with level editor/AB gizmos glitching when the camera was too far away
- Explosions no longer unconstrain movement on certain objects
- Fixed respawn zone picker behaviour
- Cannonball is now returned to the projectile pool with the right scale
- Build zone highlights properly when selected out of sim
- Chat and invite button no longer disappear in sim
- Focus effect is now time scale independent
- Resolved SP Ipsilon archer pooling issues
- Fixed vacuuming causing issues on Pertinent Tower
- DeselectAll and RemoveObjects now processes the selection in the right order, so it retains the last selected block when undoing
- Fixed a problem where the rope would inflict machine damage when exiting sim
- Removed positional threshold for spring/rope since it had a few drawbacks
- Simplified spring/rope cylinder math
- Fixed a problem where trying to update an existing machine would result in an empty screen
- Cleaned up timestamp code for sorting
- Freezing Frontier only triggers in campaign mode or for the local machine
- Fixed not being able to place blocks after refocusing on the client
- Fixed deselect undo not being created when removing blocks
- Improved middleclick focus algorithm
- Moved fire overlap code to physics update
- Fixed a problem where deselection of level objects wouldn't remove gizmo
- Reintroduced a lost spacing of loading a machine to mimic the timing of before but making it elapse slightly more time

#2
I don’t know if this weird “bug” applies to this update, but whenever I click on an object and try to scale it, there is no scaling option. If this is part of the update, how long will this last?
You must log in or register to reply here.
Share: Facebook Twitter Reddit Pinterest Tumblr WhatsApp Email Link
Top