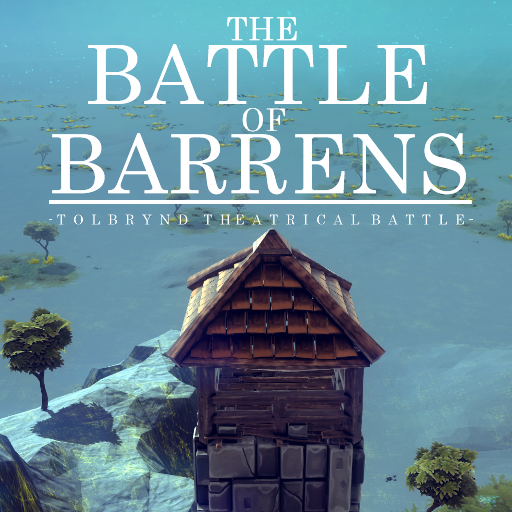 It suppose to be a simple map for mt IS-7 Showcase Video, But I realise if I edit this map and turned it into a epic theatrical Battlefield which is set on a fictional Battle in Tolbrynd, the backstory of this map was the Valfrost wanted to conquer Tolbrynd for Rare Glow ores, but since Ipsilon was on their side so they have a plenty of artillery and Armored vehicles on that day but it wasn't enough to repel the Valfrost Invasion, The Map has over 9000 parts, which is not friendly for weak PC users, and it was maxium for 4 players only.