#1
This is post-apocalyptic Dubai based from 2012 video game Spec Ops: The Line. It was caused by the worst series of dust storms in recorded history that began across Dubai in the United Arab Emirates (UAE).

As the storms intensified, a massive storm wall engulfed Dubai for miles, disrupting any satellite surveillance and communication. Everyone was presumed dead, everything was buried in sands, and most buildings are collapsed. Soon afterwards the UAE declared Dubai a no man's land and no further news left the city.

There are two kind of game mode: Rescue or Recon. 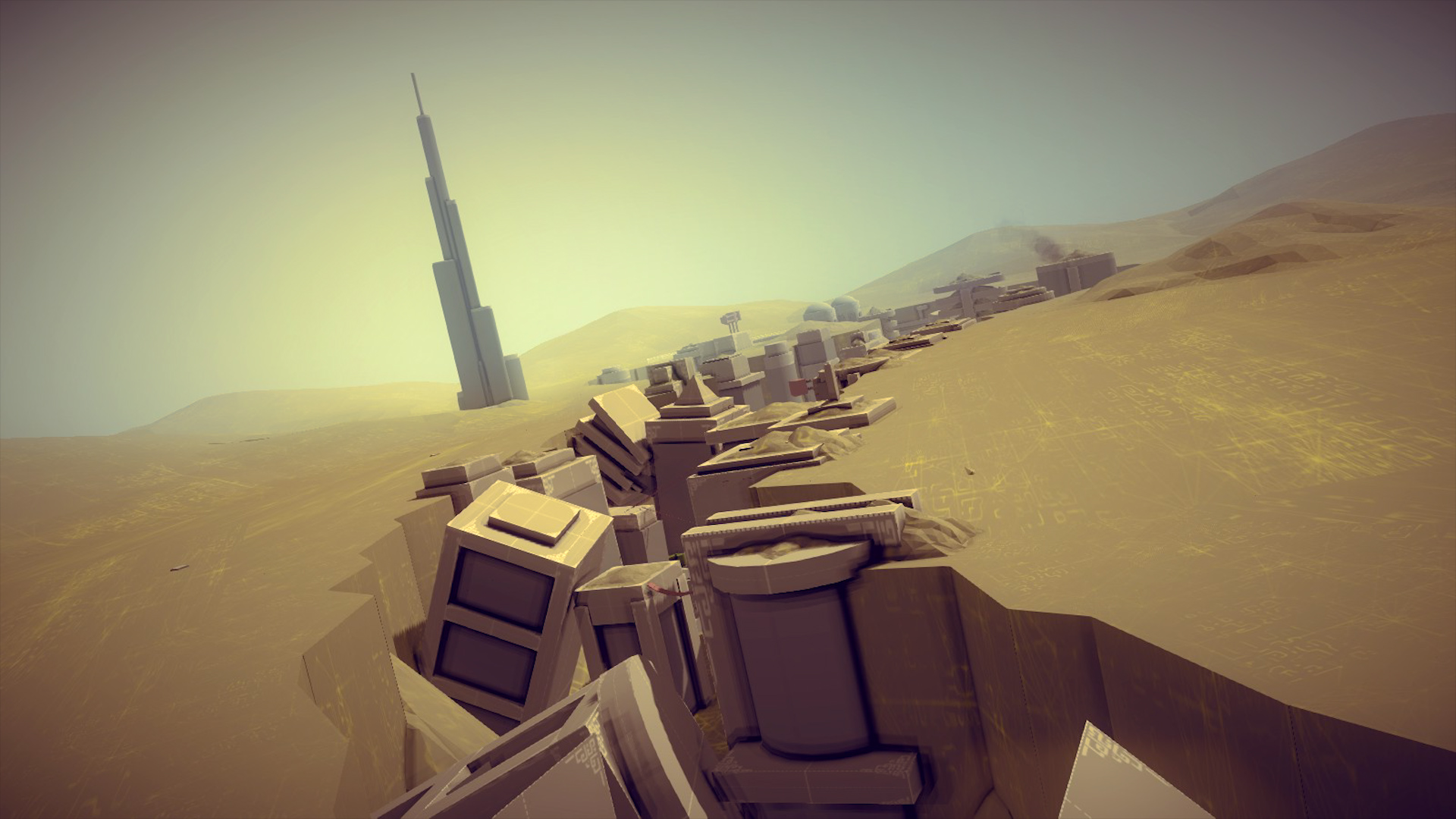 Rescue Mission Objective:
☑ Retrieve 5 supplies that are scattered across the city.
(Hover for two seconds to grab supplies)
☑ Find Captain Walker.
(Land so he can get inside)
☑ Escort him back to the helipad. 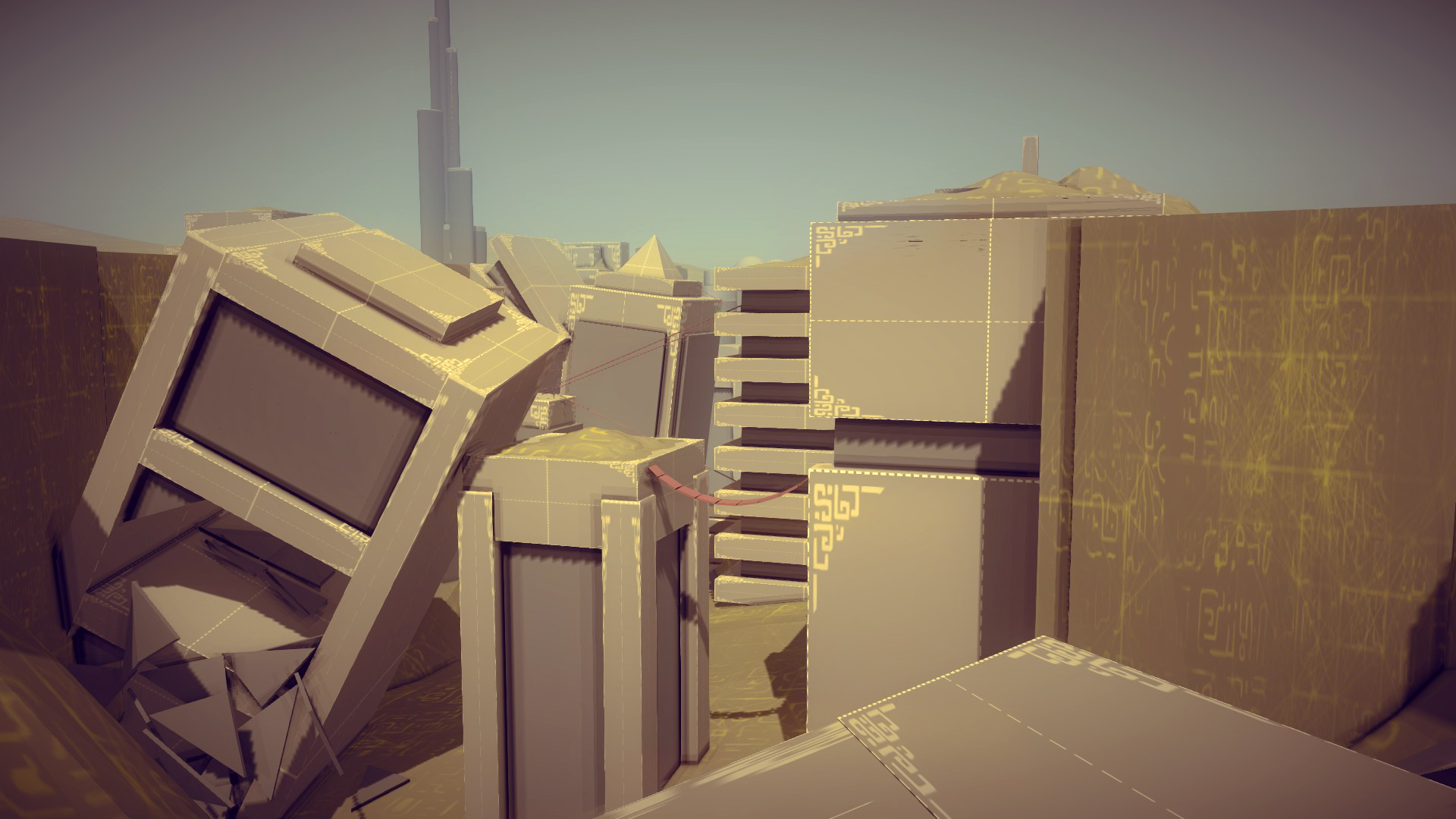 Recon Mission Objective:
☑ Search for what actually happened in the city.
(Go to the other end of the level)
☑ Keep undetected and do not go above altitude limit
(Instant fail if you go above the limit)
☑ Report back to the helipad.

#2
i see you are making exploration mission/offense,
why not some defense?
after all,there aren't much defense level in the workshop!

#3
Displayter. said:
i see you are making exploration mission/offense,
why not some defense?
after all,there aren't much defense level in the workshop!
Click to expand...
i do have some defense levels, not uploaded yet because it still need some tweaking.
G