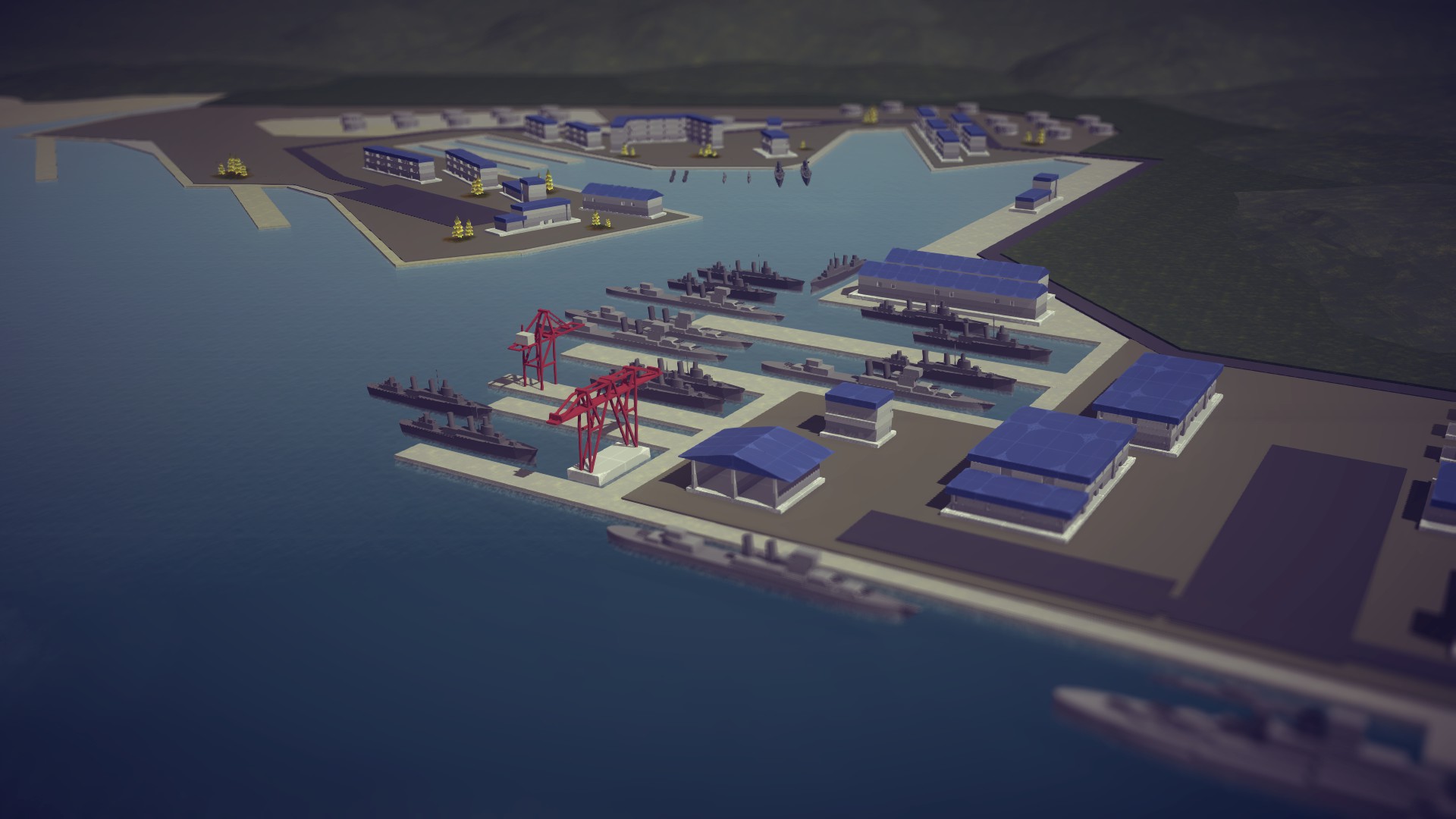 Based on the event of 8th December 1941 attack, where Japanese task force attacked the American Pacific Fleet in port at Pearl Harbor, Hawaii with the intent to deal a devastating blow.

The attack resulted in major Japanese tactical victory. On the next day, the United States declared war on Japan. 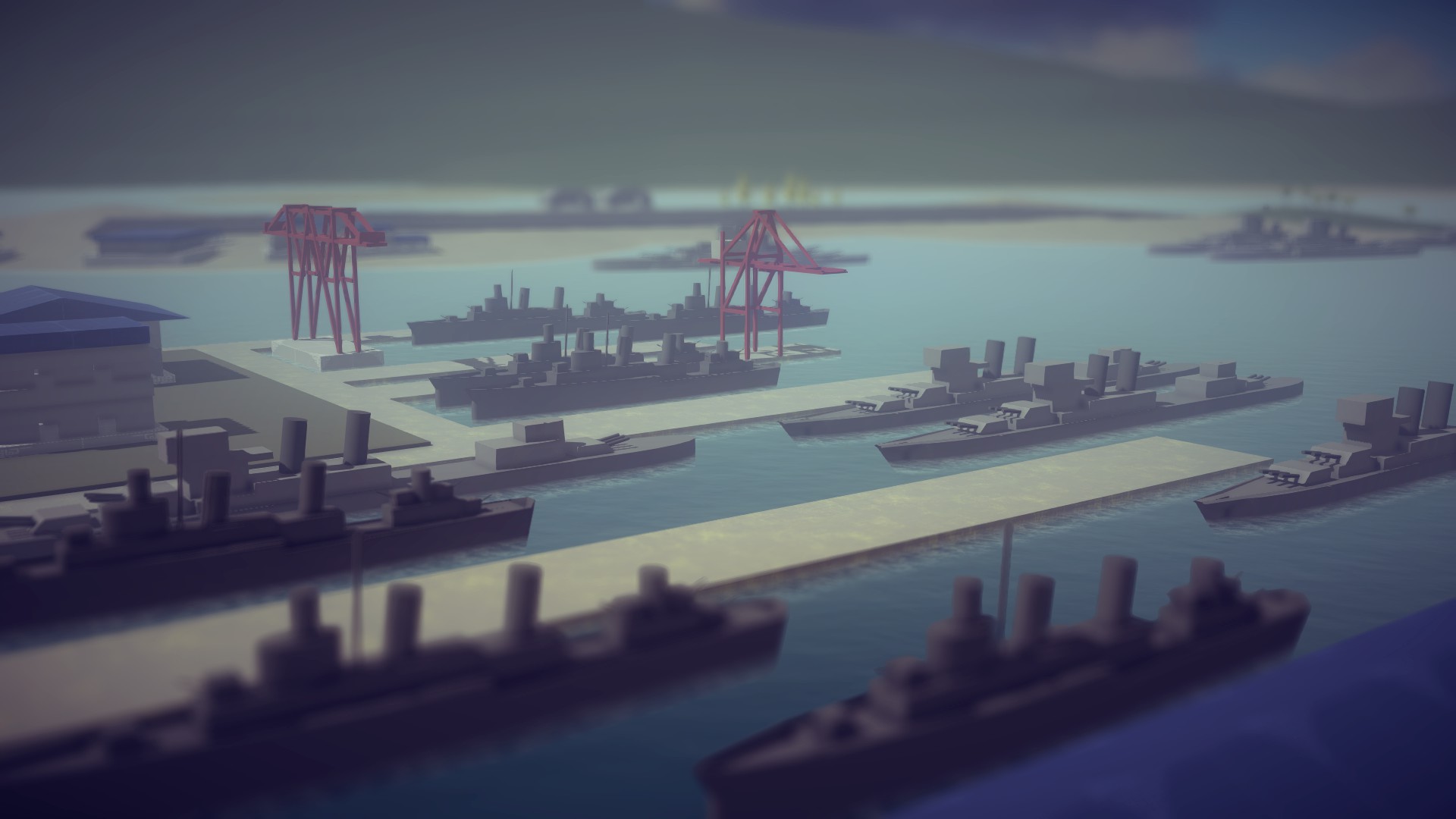 We will launch a surprise attack on the American Pacific Fleet while it lies immobilized at Pearl Harbor at 8th December 1941. This large scale air-strike is to acquire control of the seas and thereby preventing the Pacific Fleet from interfering with Japanese conquest of Southeast Asia without interference.

Bring honor to your family and glory to the nation!​
Mission Objective:
☑ Sink major ships