#1
Stonehenge was a series of an asteroid interception railgun installations constructed in to protect the planet from potentially hazardous objects from space. 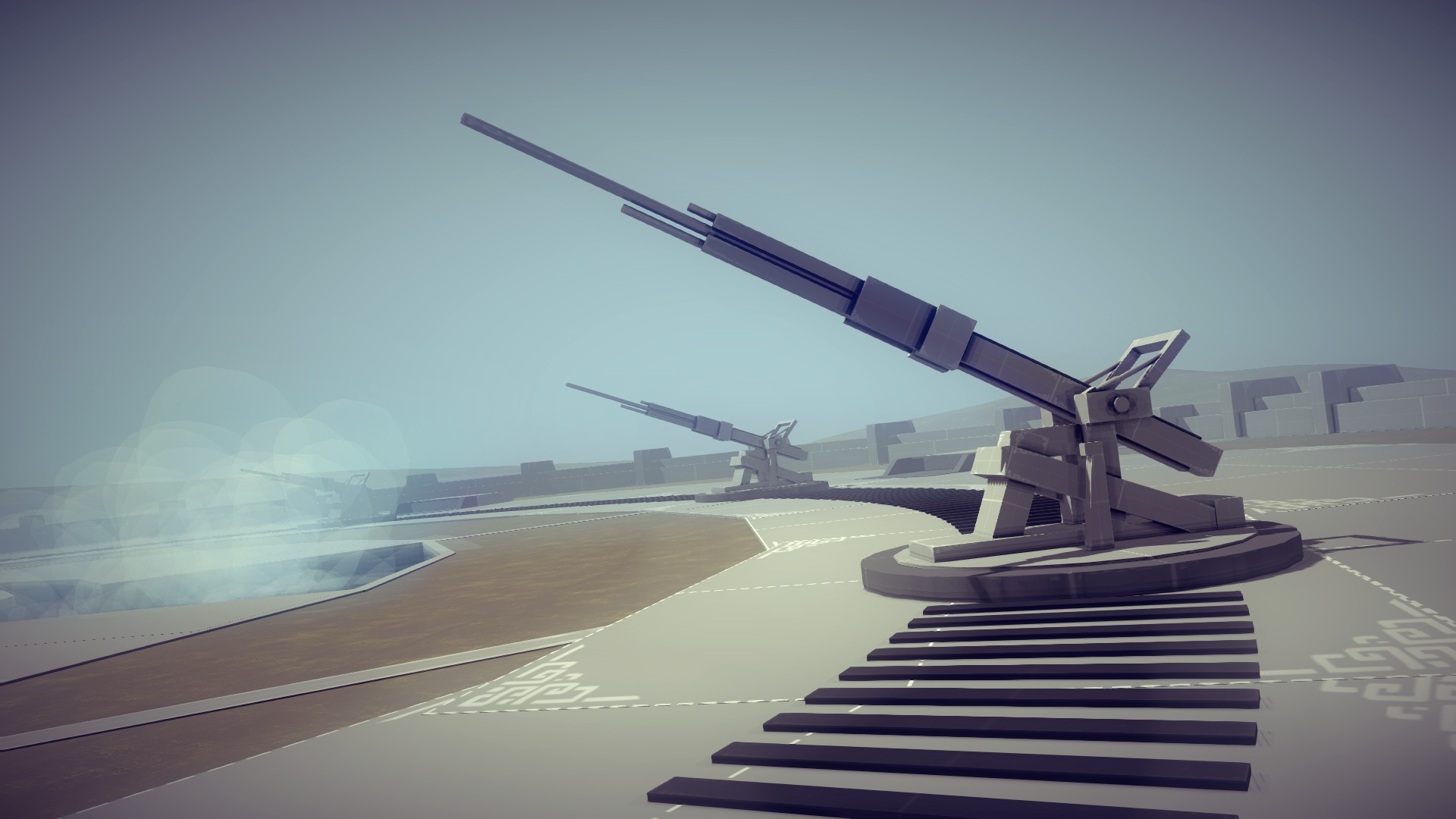 This level was based from both version of Stonehenge from Ace Combat 04 and the late Ace Combat Infinity (RIP). It has three jammer and all railguns are functioning perfectly. While you will fly below the minimum range of the railguns, direct hits from the railguns on the your aircraft are still possible, so you should avoid flying directly in front of them. 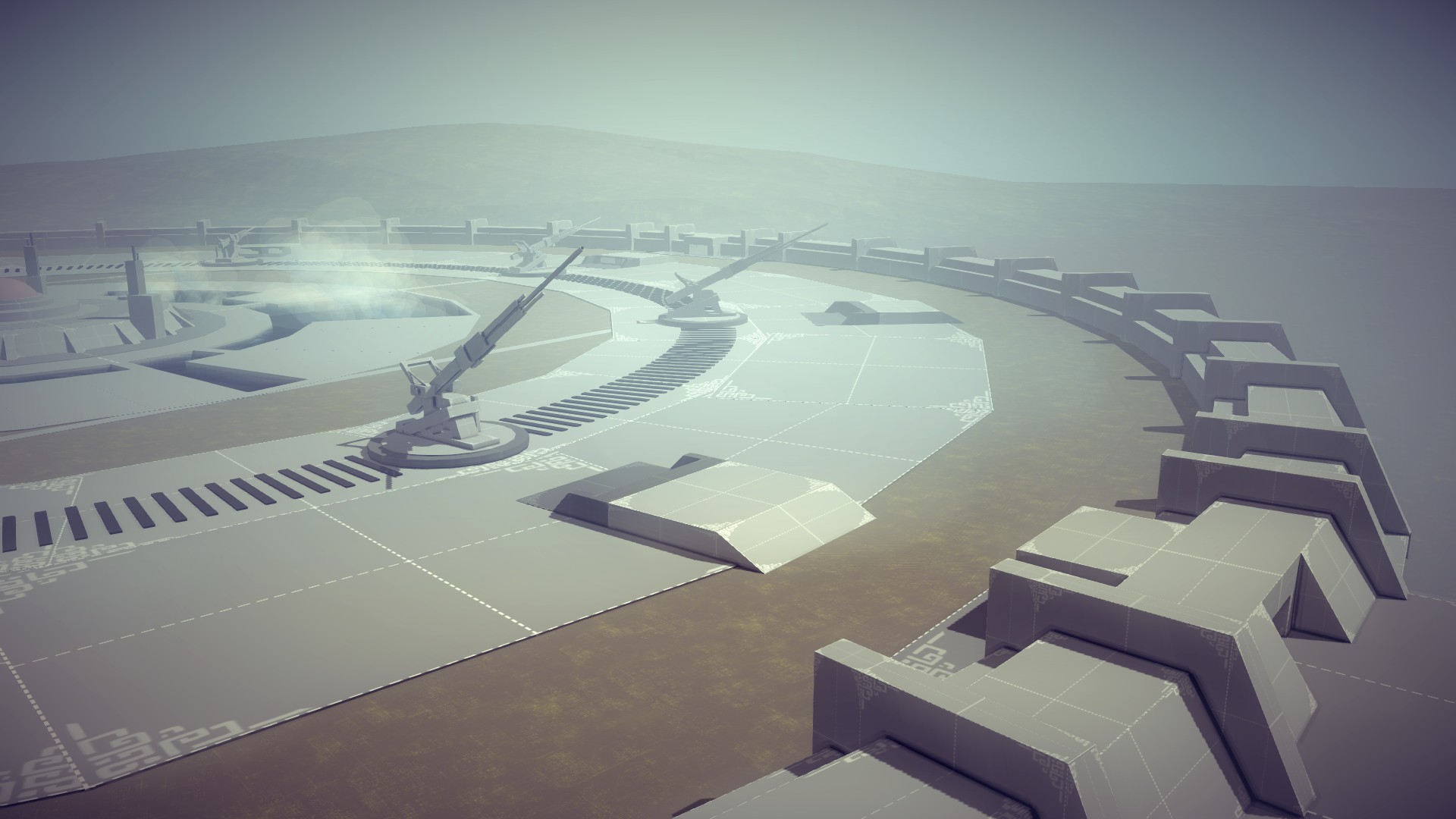 We will attack Stonehenge, the lethal weapon that has plagued ISAF for so long. Since it was designed to shoot down asteroids, a few small fighters flying unpredictable high-speed courses should be able to get within range.

According to the defectors, its central ECM jamming system disrupts our radar and missile guidance systems. Unless this system is destroyed, our mission will be very difficult to execute.

Now go and reclaim the skies over the mainland! Dismissed!
Mission Objective:
☑ Destroy the three ECM devices in the center of the circle.
☑ Destroy the eight railguns.
Win condition: All targets destroyed. 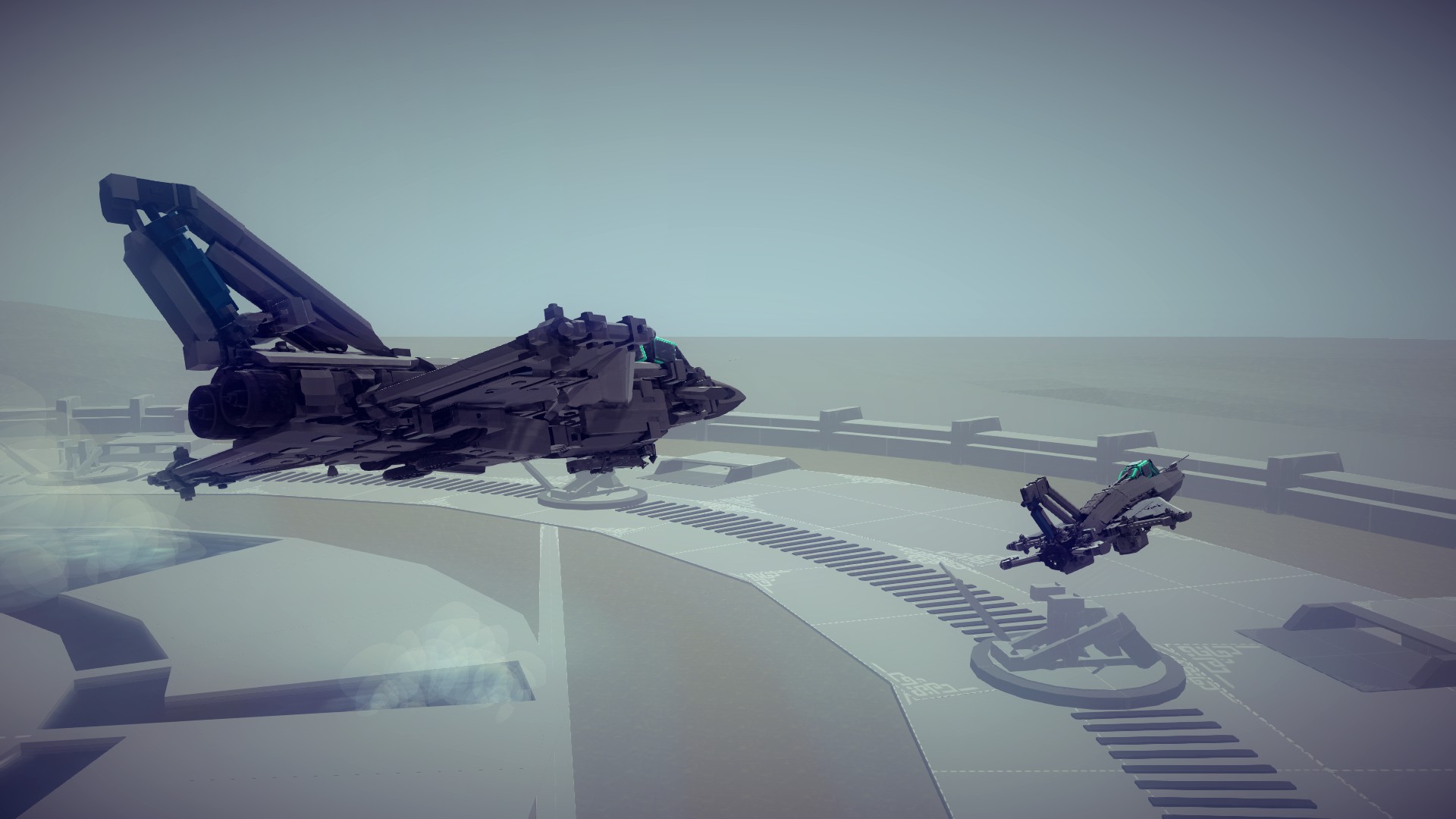