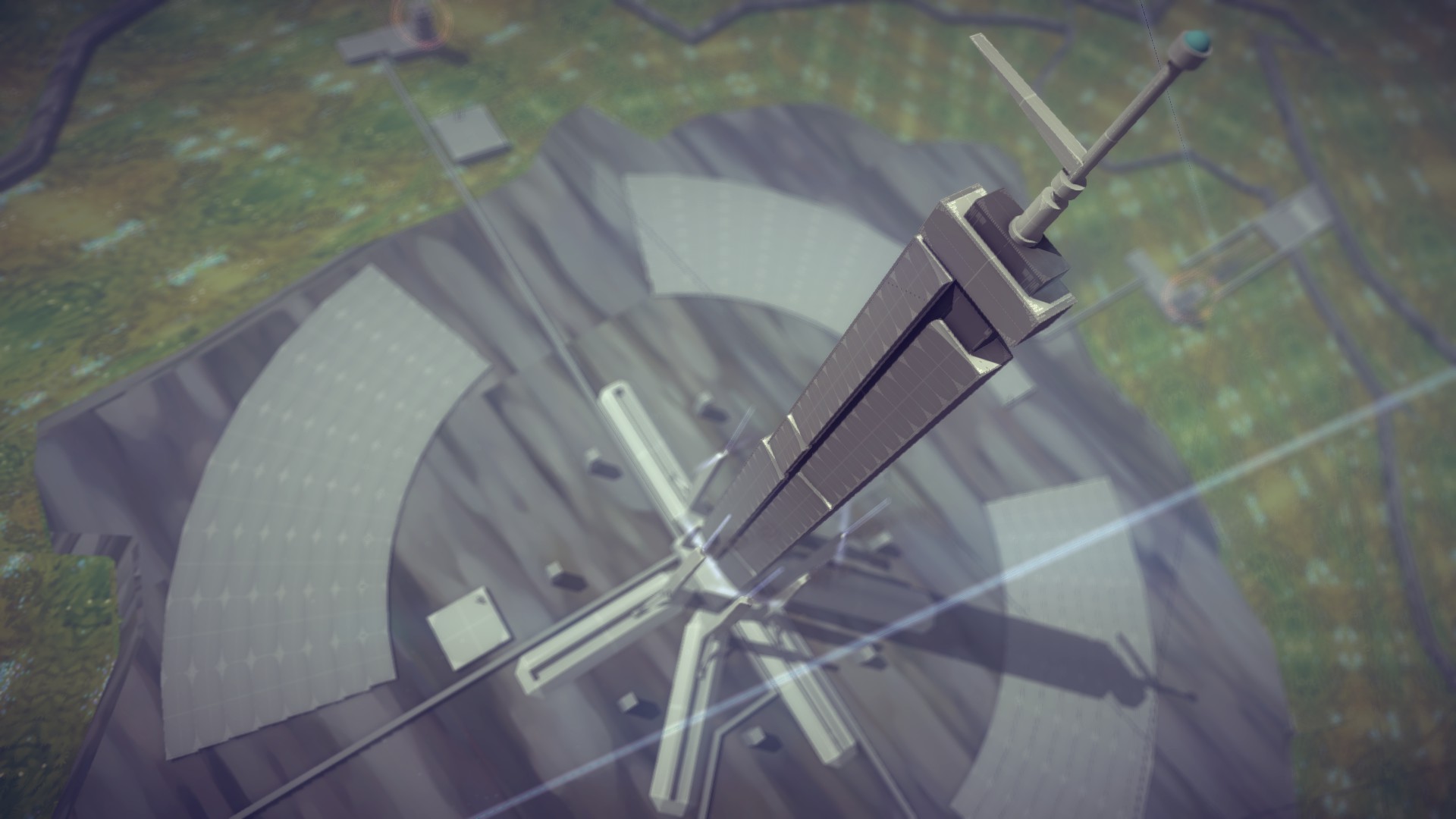 Excalibur was a chemical laser weapon constructed by Belka between the late 1980s and early 1990s. Excalibur was originally conceived as a long-range, anti-ICBM defense system. During the Belkan War, it was used as an anti-aircraft weapon to moderate success until its destruction in May 1995 by the Allied Forces' mercenary ace, Galm 1. 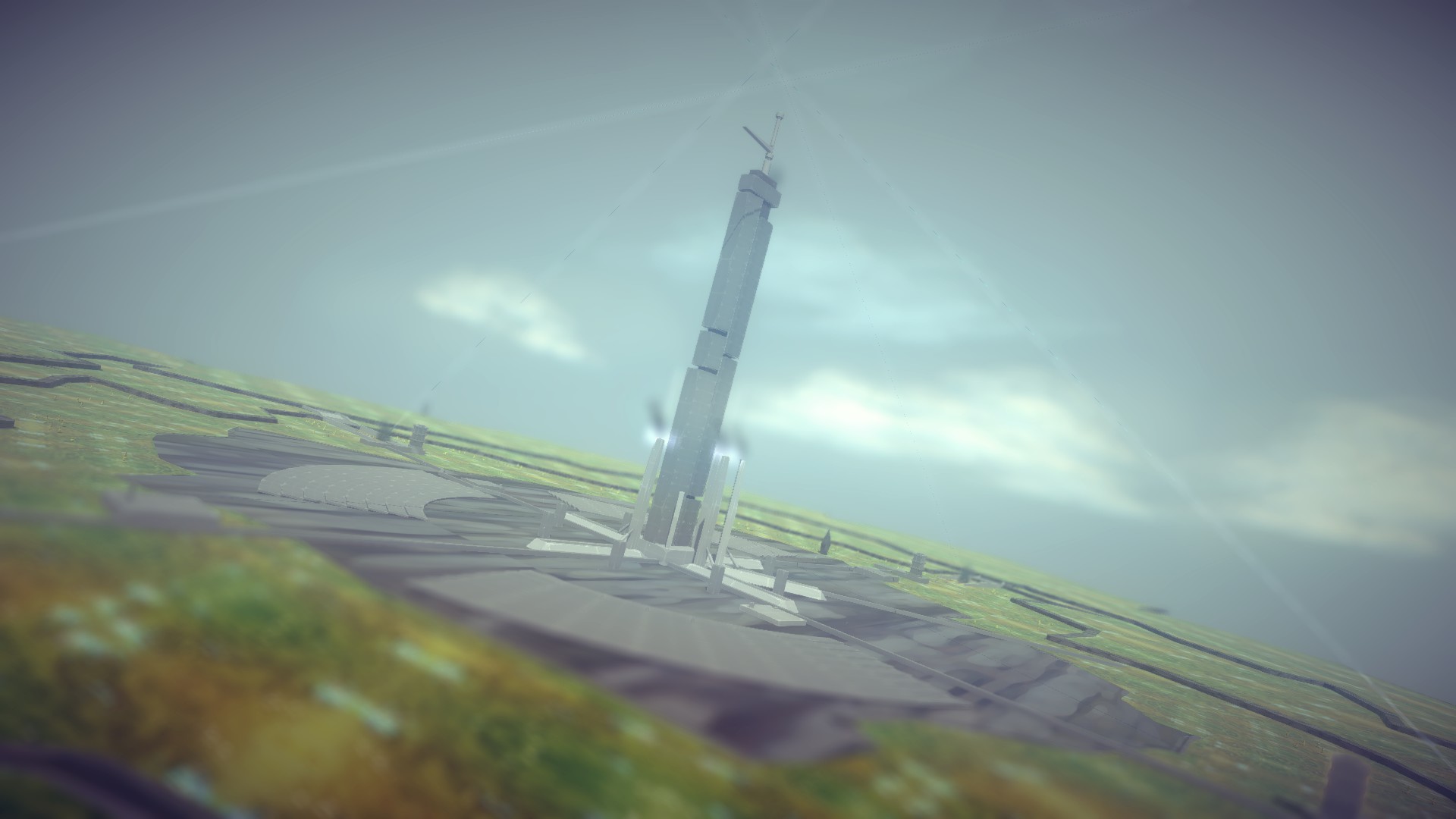 We discovered that the unidentified laser weapon is a long-range offensive weapon codenamed "Excalibur". We believe it to be a Belkan antiaircraft defense chemical laser weapon developed as a missile defense system. According to our information, the strike zone is heavily guarded by a jamming facility and multiple antiaircraft artillery units.

Your objective is to destroy Excalibur. But to do that, you must first neutralize the jamming facility and the antiaircraft artillery. In light of this, we have called in reinforcements for this mission. Work together with them to achieve the mission objectives.

Contain two aircraft by CCCanyon to play in playlist mode: